GET A FREE QUOTE

Building a viral community without the influence price tag

Building a viral community without the influence price tag

Is Listening More Your Style?

Check out the Operators Series podcast where we share interviews with
e-commerce founders and operators like you.

Covid created the perfect opportunity to share her game-changing sanitizer with the world.

But she didn’t stop at making a profit. She created Touchlives, a social initiative that mobilized her customers to drive social change and raise awareness for water scarcity, health and hygiene.

Learn the story behind the brand as we sit down with Touchland CEO Andrea Lisbona in our 2021 relaunch of the ShipBob Operator Series.

In this webinar you'll learn how to: 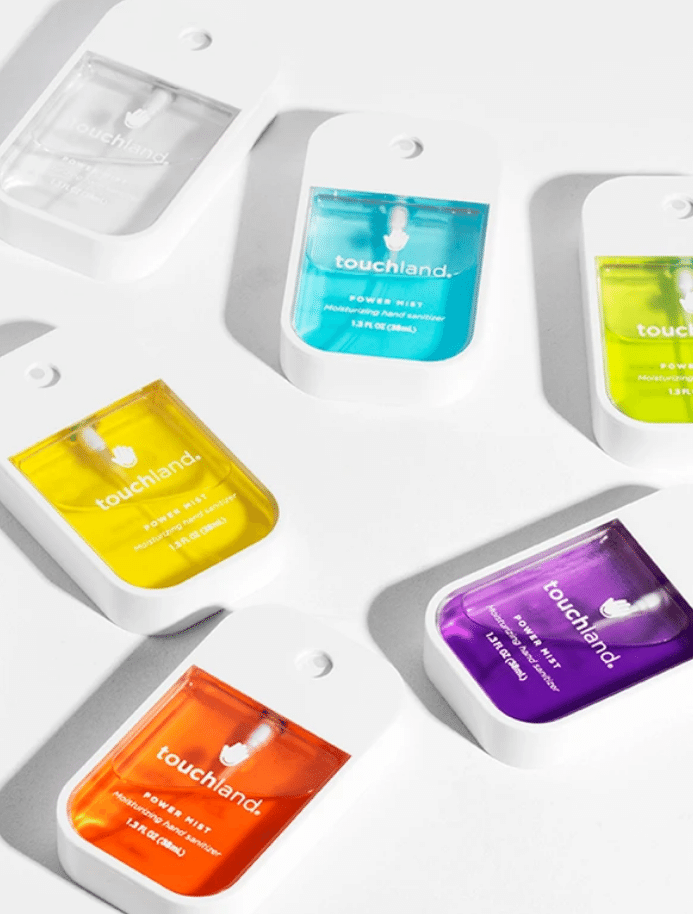 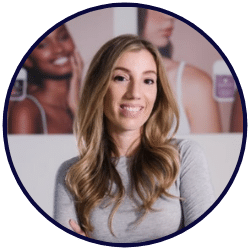 Andrea Lisbona is the founder and CEO of Touchland - the celebrity-obsessed, vegan, and cruelty-free hand sanitizer. Originally from the Barcelona, Andrea launched Touchland in 2018 with a Kickstarter campaign that reached 450% of its initial fundraising goal.

Since its inception, Touchland has continued to expand its product line, and now sells its products B2B with customers ranging from Equinox and Louis Vuitton to Tesla. 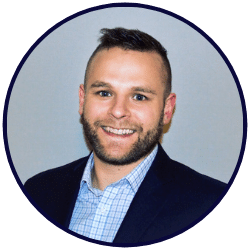 Chris Lavoie leads tech partnerships at Gorgias working closely with their amazing tech partners to scope, facilitate, and promote integrations to their customer base, so merchants can leverage all the benefits that come with using Gorgias partner ecosystem.

Casey Armstrong is the CMO of ShipBob, the leading cloud-based logistics platform that supports over 5,00 ecommerce brands across 17 fulfillment centers in four countries. Prior to ShipBob, Casey was the VP of Marketing at BigCommerce and SVP at Watchmaster. 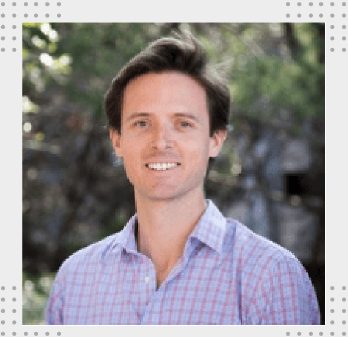 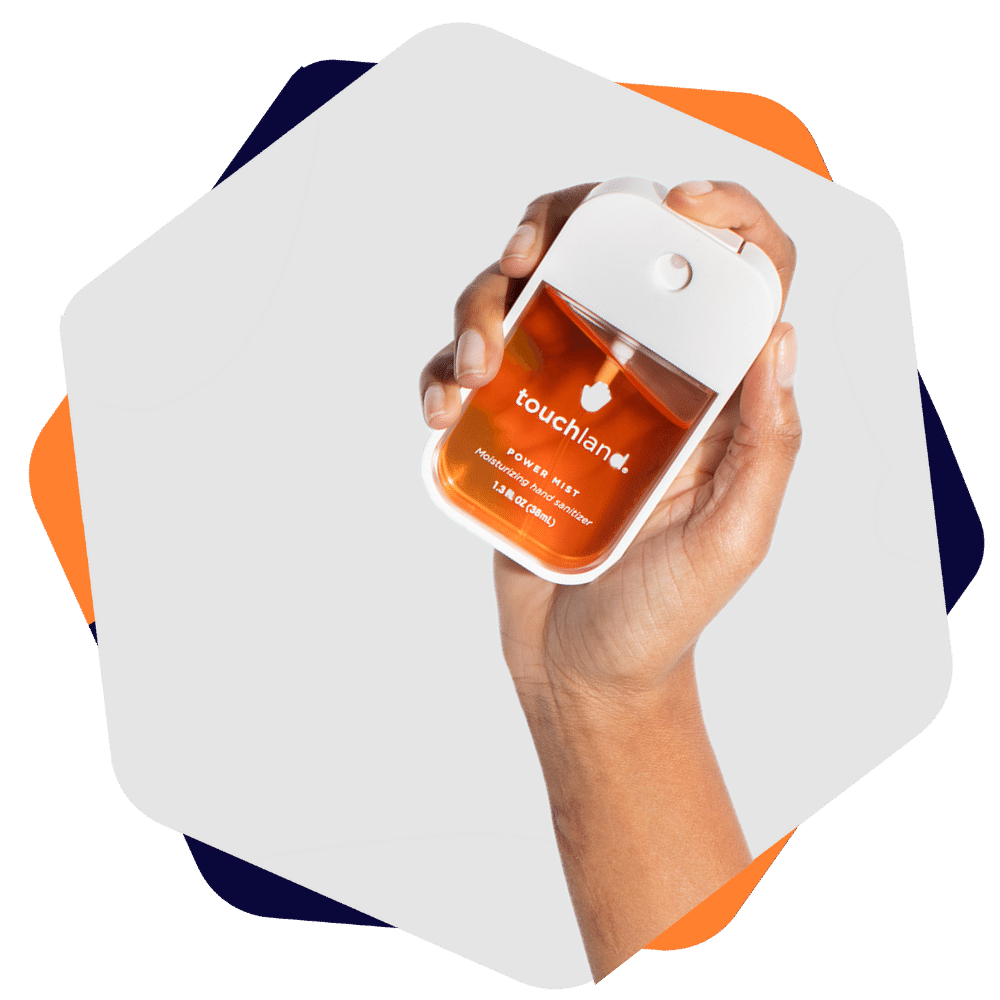 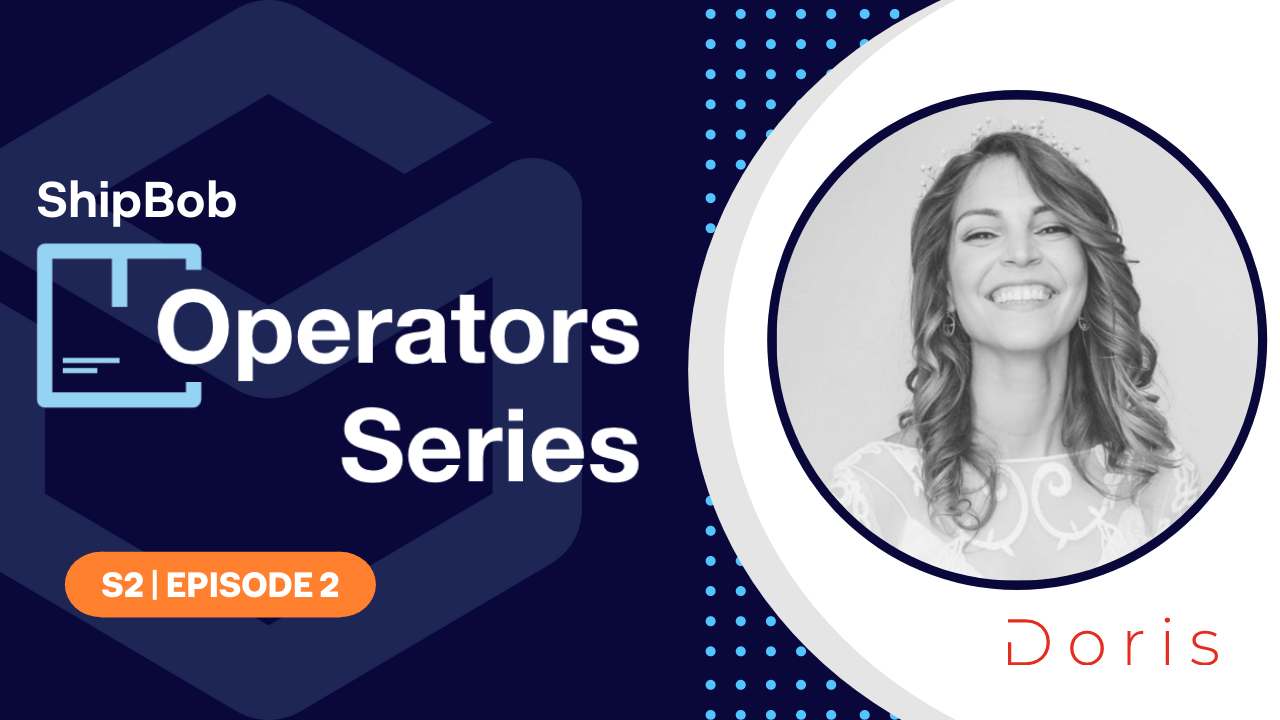 Building a DTC brand with a sustainable end-to-end supply chain.

Hear how Tracey Wallace built a luxury pillow line with an eco-friendly approach, and a sustainable supply chain.

Reclaim 50% of your time by outsourcing fulfillment globally.

Learn how Leonie  leveraged ShipBob’s global fulfillment solution to get her time (and life) back.

GET IN TOUCH WITH SHIPBOB

Looking for a fulfillment solution?